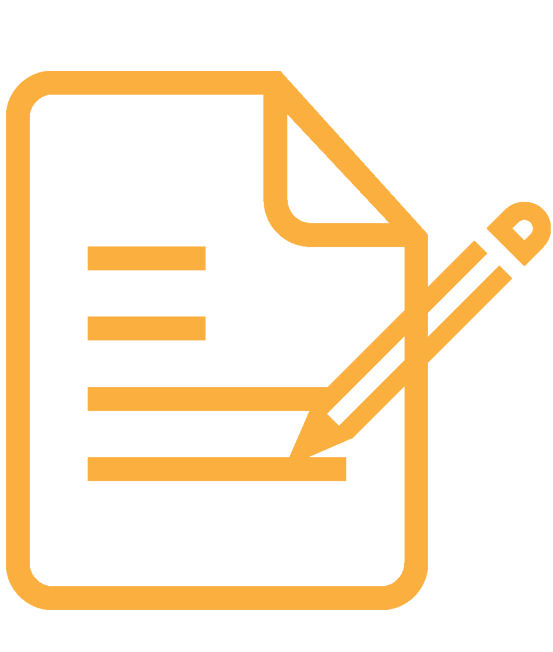 From Women in the Law UK, leading figures in UK law discuss the highs and lows of their career.
Apple Spotify

Designed to inspire and support the next generation of lawyers..

Presented by multi-award winning barrister Sally Penni, Talking Law profiles leading figures in UK law as they discuss the highs and lows of their career plus the challenges and realities of the legal profession.

From Women in the Law and Business

⭐⭐⭐⭐⭐
Fantastic Podcast As a law student, I find this podcast really interesting and useful as it offers the chance to hear legal professionals talk about their journey into law and discussions on relevant current issues. Sally has such a captivating manner and is so easy to listen to. I look forward to a new episode each month and always recommend it to my fellow law students.
gabby1226326via Apple Podcasts
⭐⭐⭐⭐⭐
Very Refreshing It’s unusual to hear lawyers being honest about mental health in the workplace, so refreshing and a conversation that definitely needs to be had more.
Melissa - Corporate Associatevia Apple Podcasts
⭐⭐⭐⭐⭐
Fantastic - even for the non-lawyer Just listened to the interview with Stephanie Boyce and it reminded me why I check out this channel, even though I'm not a lawyer - just someone who works with them. Boyce was so honest about what it's taken to get her to be the first person of colour and only the 6th woman to hold her role as president elect for the Law Society in 200 years! Keep up the great work Sally!
The Con JobVia Apple Podcasts
Previous
Next

The Latest Episode of
Talking Law

Weclome to a brand new season of Talking Law with Sally Penni MBE!

This week Sally Penni MBE is Talking Law with Banke A. Odunaike,  Head of Legal in EMEA at CBRE. CBRE is a real estate firm that offers a range of services to help companies with all their property needs. With over 100k employees across 100 different countries, they are the largest company of their kind in the world.

Banke shares how her love of the judiciary began at an early age, earning her the nickname ‘The Shortest Judge’ or SJ for short.

Banke looks back upon the hard time she went through when securing a training contract; the multiple rejection letters she received and offers some advice to anyone starting out on that journey.

Banke also reveals the initiatives that she is working on at CBRE to champion Diversity and Inclusion, and also considers how the industry can do more to futher D&I within the GC space. Hear a fascinating story  of how Banke dealt with a situation where her daughter had experienced racism at school, using an analogy of a rainbow.

Presented by Sally Penni MBE, barrister at law at Kenworthy’s Chambers Manchester and founder and chair of Women in the Law UK. Follow Sally on Twitter @SallyPenni1